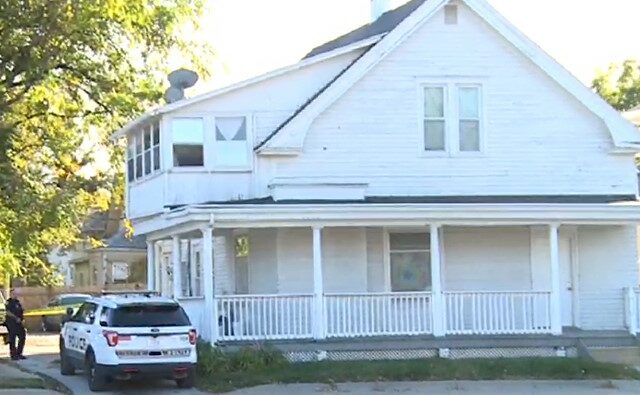 50-year-old, Brian Keith Adams of Lincoln is charged with for 2nd degree murder and use of a weapon to commit a felony.

Police say it appears Adams and the victim got into a fight and Adams hit the victim was a large pole.  Adams is in the hospital with unknown injuries.

Police aren’t sure how the two people know each other or what the fight was about.

The victim’s name will be released when all relatives are notified.

READ MORE:   Fortenberry Expects To Be Indicted For Lying To FBI