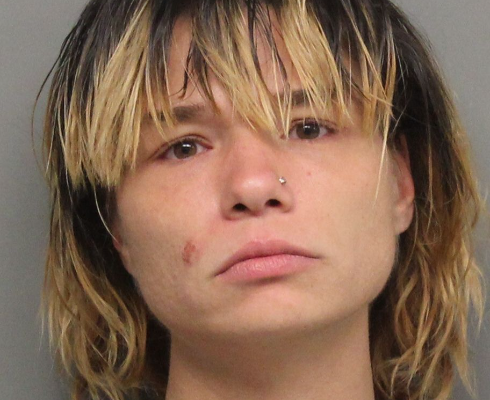 LINCOLN–(KFOR Oct. 13)–Lincoln Police have made an arrest in connection to a stabbing from October 5th at 11th and “N” Street, where a 16-year-old girl was stabbed in the arm, after she got into a confrontation with a woman.

On Wednesday, officers contacted 30-year-old Kristen Ellmers near 11th and “O” Street, after she was identified as the suspect.  She was arrested for second-degree assault and use of a weapon.

Police Sgt. Chris Vollmer says the altercation between Ellmers and the victim started after Ellmers allegedly yelled a racial slur toward two men fighting and the teen got upset and confronted her. The teen’s injuries are not life-threatening.