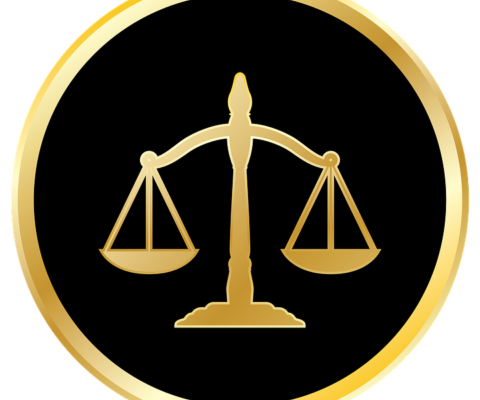 Washington, D.C.  (December 1, 2022)  The U.S. Supreme Court says the Biden administration program to cancel student loans will remain blocked for now, but the justices have agreed to take up the case in late winter.

The court’s decision to hear arguments relatively quickly means it is likely to determine whether the widespread loan cancellations are legal by late June. That’s about two months before the newly extended pause on loan repayments is set to expire. The administration had wanted a court order that would have allowed the program to take effect even as court challenges proceed.

Nebraska’s Attorney General Doug Peterson, one of the six who went to court to block the plan, said he’s pleased that the Supreme Court has agreed to hear the case, adding the president exceeded his authority when he announced the loan forgiveness plan.

“The President’s attempt to cancel student loans for most borrowers goes far beyond his lawful authority. And it wrongly shifts the economic burden of over $430 billion in loans from those who benefitted from that money to those who did not. We stand firm against the President’s political exploitation of our student loan program just before an election” Peterson said in a statement following the Court’s announcement that it would hear the case.