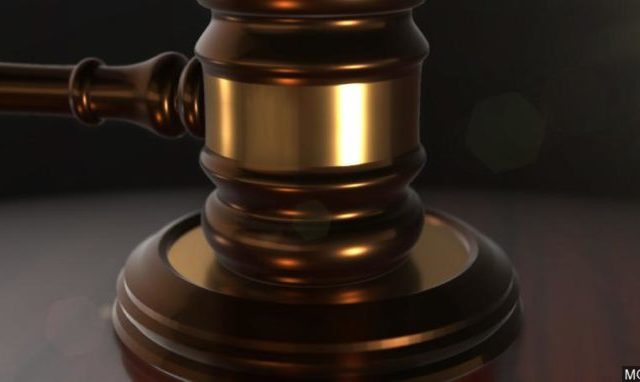 Lincoln, NE (December 31, 2020) The Nebraska Supreme Court has upheld a permit for a chicken farm in the southwestern part of Lancaster County.

Randy Essink was a given a county permit for a farm that will supply chickens to Costco. The Public Hearings on the permit application were long and contentious, including testimony from residents of the area who feared the  farm would cause pollution, excessive truck traffic, a depletion of the area’s water supply, and lower property values.  Two area residents filed suit….one who lives within a mile of the farm and another who lives a dozen miles away.  Their suit also claimed the farm and feedlot operation would cause pollution and drive down property values.

A Lancaster County District Judge rejected the claims, and today the Nebraska Supreme Court Agreed.  In its ruling, the Court said those who filed the suit had no standing, that the permit was issued within the scope of all regulations and the County’s Comprehensive Plan.  Their ruling said there is no reason to reject the permit.