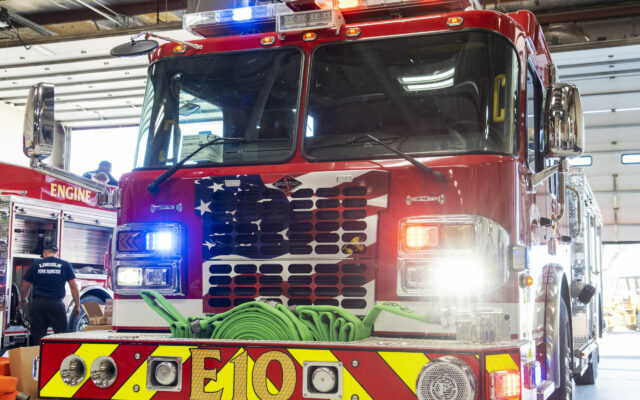 LINCOLN–(KFOR Dec. 4)–A fire at a north Lincoln apartment late Sunday morning has forced two people to find another place to live for now.

Lincoln Fire and Rescue were called around 10:45am Sunday to the area of 47th and Cleveland about the fire.  Everyone in the apartment complex evacuated the building and no one was hurt in the fire.

LFR officials say about $40,000 damage was done and an electric furnace in the attic of one of the apartments, which caught on fire.