Struggle With Man At Jail Leaves Officer With Injured Leg 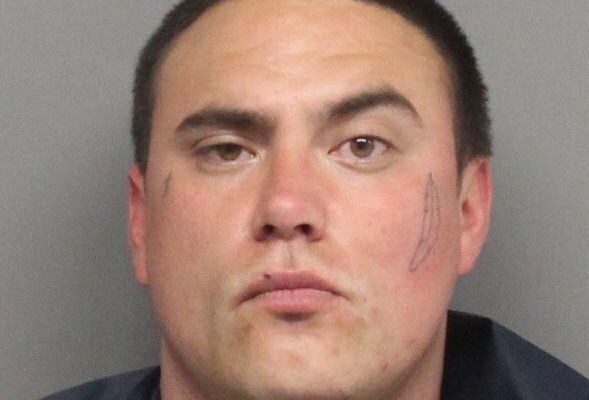 LINCOLN–(KFOR Apr. 23)–A man taken to the Lancaster County jail gets into a scuffle with corrections officers, where one of them fractured a leg.

Lincoln Police say this happened, after they were called to an apartment near 27th and “K” and found a man that had kicked in a door and took him into custody.  Officers found 32-year-old Luis Corral inside the apartment and learned he had three warrants for his arrest, two for felony thefts and one for a felony resisting arrest.

According Officer Erin Spilker, Corral was argumentative with officers and wasn’t following their commands, however officers were able to get him in custody. Officers also said they found a pipe that had methamphetamine residue on a chair in the apartment.

Spilker says once at the jail, staffers were changing Corral into prison scrubs, per protocol, and a prison officer saw Corral pull something out of his pants and put a bag in his mouth. The corrections officer tried getting Corral to spit the bag out, but he refused, and from there the officer tried pulling Corral’s hand out of his mouth which ended in a struggle on the floor.  The corrections officer broke a leg, which required hospitalization.

Officers said the bag that Corral was trying to hide had been torn and broken. It has been sent to the state lab to see what was inside of it.

Corral is facing assault on an officer charges, trespassing charges, possession of a controlled substance, as well as the charges from his warrants.