String Of Stolen Vehicles Ends In Arrest Of A Lincoln Man 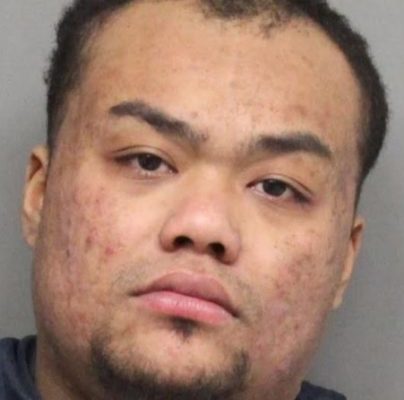 (KFOR NEWS  February 11. 2021)  What started as a stolen pickup incident around 3:00 Wednesday afternoon at 68th and A, turned into a multi-vehicle stealing spree, with at least 4 traffic crashes.

Police Capt. Max Hubka tells KFOR NEWS that original stolen pickup slid into a snowbank about 2 blocks from where it was stolen.  A Good Samaritan tried helping, but the thief stole his car, dragging the owner outside the car.  We are told the driver was not seriously hurt.

Fast forward to 9pm Wednesday, that stolen car was involved in a 3 vehicle crash at 84th and Adams. The thief stole the car of another Good Samaritan who had stopped to help people in that crash.  The thief circled back to the crash scene and subsequently crashed into LFR rescue rigs.

Police followed the thief to 25th and J, where he crashed into a parked car and a police cruiser.  Hieu Nguyen wouldn’t get out of the disabled vehicle…repeatedly refusing commands from officers.  Nguyen ultimately was Tased and pulled from the car, handcuffed and arrested on at least 7 felony charges.