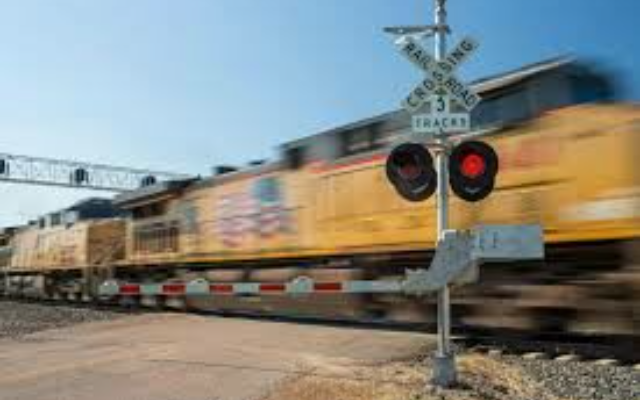 Omaha, NE (December 5, 2022) The major freight railroads now face pressure from investors to add sick days after Congress declined to require them as part of the contracts they imposed last week to avert a potentially devastating nationwide rail strike.

The Interfaith Center on Corporate Responsibility said Monday that two investment managers it works with filed proposals at Union Pacific and Norfolk Southern railroads to allow shareholders to vote on whether rail workers should get paid sick leave. Similar proposals are likely at CSX and at BNSF’s parent company of Berkshire Hathaway.

The lack of paid sick time in the industry became a major sticking point this fall in contract talks between the railroads and their 12 unions.