Stolen Vehicle Later Found At A Home Blocks Away 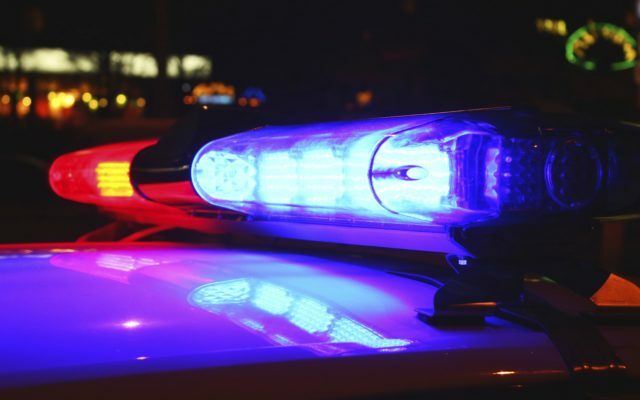 LINCOLN–(KFOR Dec. 30)–Police say a car left running on Tuesday night was stolen from a northeast Lincoln apartment complex and later found a few blocks away.

LPD says the victim reported that his 2015 black Volkswagen was left running unattended to warm up for about 10 minutes outside of his home in the 6100 block of Vine Street.  When he came back out, the car was gone.  Then just before 11pm Tuesday, officers were called to a home near 63rd and “X” Streets on a report of a vehicle left in a driveway.  LPD investigators determined it was the same vehicle reported stolen from the home on Vine Street.

After being processed for evidence, police turned the car back over to the owner.