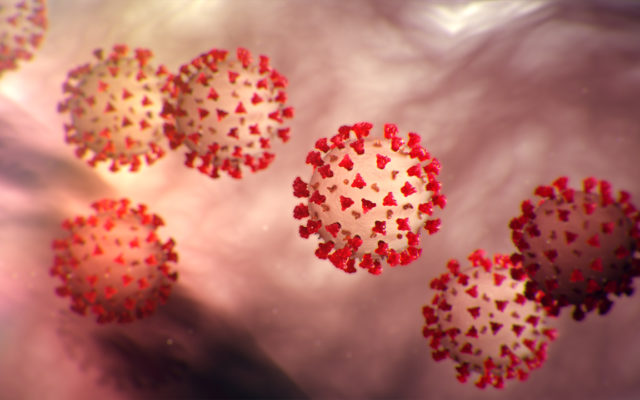 OMAHA, Neb. (December 28, 2021) (AP) – Nebraska is reporting a rise in new virus cases again after a brief dip, although the latest numbers remain lower than earlier this month.

5,826 cases of COVID-19 were reported in Nebraska last week, up from 5,488 the previous week. But the numbers are lower than the 7,052 cases reported the week before that, according to data from the Centers for Disease Control and Prevention.

So far, delta has remained the dominant coronavirus variant in Nebraska, but more cases of the highly contagious omicron variant are being identified in the state. The number of confirmed omicron cases grew to 21 Monday when health officials announced a case in Sarpy County.

Demand for COVID-19 testing remains strong this week, following the Christmas holiday. A long line of more than 150 cars formed at a drive-thru testing site at Oak View Mall in Omaha Monday.

The company said Nomi performed 4,200 tests last week at its three Omaha locations – the most since the testing sites reopened in August.

Nomi Health’s Lincoln location at Gateway Mall on Monday had lines stretched out on to “Q” Street, back to 66th Street. The demand had surged from a low of 588 on Dec. 21 to a high of almost 1,000 on Dec. 23 at its Lincoln location.