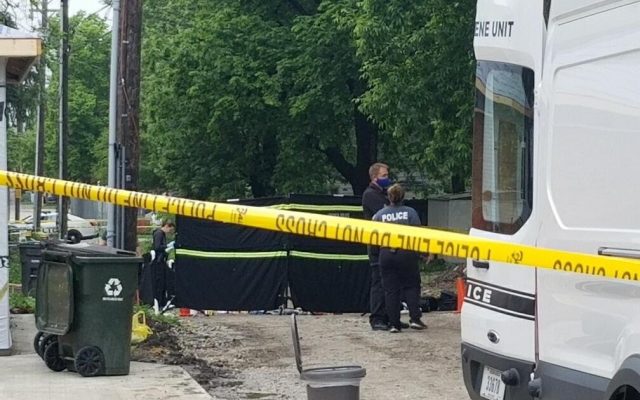 APRIL 6, 2021 (LINCOLN, NEB.)  — The Nebraska State Patrol and Gage County Sheriff’s Office are investigating the deaths of two people who were found dead at a home in rural Gage County, near Blue Springs.

Tuesday morning, the Gage County Sheriff’s Office responded to a 911 call regarding two deceased individuals at a residence at 628 E. Oak Road, outside of Blue Springs. Upon arrival at the scene, the Sheriff’s Office requested assistance from the Nebraska State Patrol.

At the residence, investigators located a deceased male, identified as Jason Arnold, 49, of Blue Springs, with an apparent self-inflicted gunshot wound. Inside the residence, investigators located a deceased female, identified as Brooke Koch, 40, of Blue Springs. Tuesday morning, Arnold failed to appear in Gage County Court for violation of a protection order, prohibiting him from contact with Koch.

Following preliminary investigation, the case is believed to be a murder-suicide. There is no threat to the public. The investigation is ongoing. The Gage County Attorney has requested autopsies, which are scheduled for Wednesday morning.