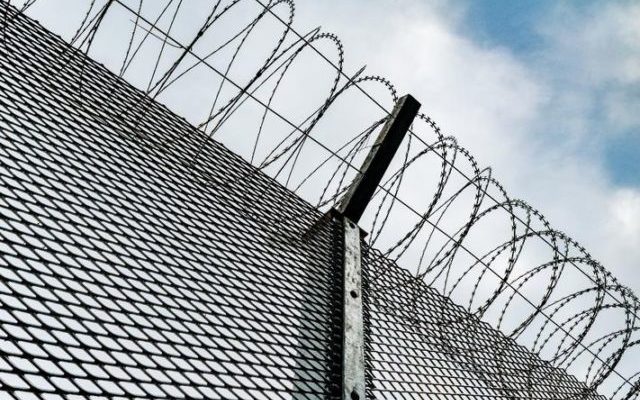 Lincoln, NE (February 17, 2021) The director of Nebraska’s prison system has unveiled plans to convert the state’s oldest prison into a minimum-security facility, but he says the plan would only work if lawmakers agree to build a separate, $230 million prison for higher-risk inmates.

Nebraska Department of Correctional Services Director Scott Frakes says the proposal to overhaul the Nebraska State Penitentiary in Lincoln is part of a larger effort to ease overcrowding in the state prisons.

Some lawmakers have questioned the costs. The penitentiary in Lincoln is the state’s oldest prison, dating back to 1869, and it’s nearing the end of its useful life.