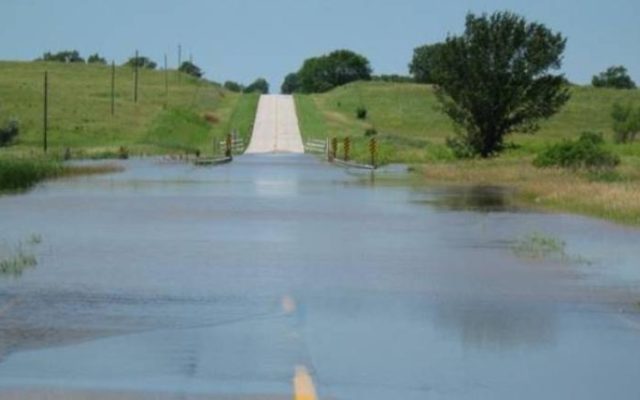 LINCOLN–(KFOR Feb. 3)–Nebraska lawmakers have spent the morning debating LB 267 from Lincoln Senator Kate Bolz, which would let a majority vote of a county board to raise property taxes in paying for bridge repair. The bonds would be for bridges or road structures deemed “scour critical or structurally deficient” by the Nebraska Department of Transportation.

Property taxes would be used to pay back the bonds.

Peru Sen. Julie Slama, whose District 1 was hit hard during the 2019 flooding, says she opposes the bill because it would raise property taxes on the same people who suffered losses without their vote.

“Passing this bill is not the same thing as filling sandbags, serving food to flood victims or working in cleanup,” Slama said.

Bayard Sen. Steve Erdman says it’s dangerous to give that authority to a simple majority of a county board, which in most counties is 2 of 3 members.   “Two people voting can raise the property tax for everybody else in the county,” said Erdman.

Sen. Bolz explained the bill by saying, “What we’re trying to do is put more tools in the toolbox for county commissioners to pay for these significant and high-pressure needs.”

Bellevue Senator Carol Blood says nearly all of Nebraska’s 93 counties have bridges needed major repairs. She says the Legislature shouldn’t take away local control from counties on how they can best maintain their infrastructure.

In Lancaster County, nine bridges were damaged by the spring 2019 floods.  But recently, it was announced the county would receive $500,000 in the latest round of bridge grants from the state.  Two bridges, one two-and-a-half miles west of Bennet and another about two-and-a-half miles west of Panama, and another a mile east of Wilber, in cooperation with Saline County, would receive grant funding.