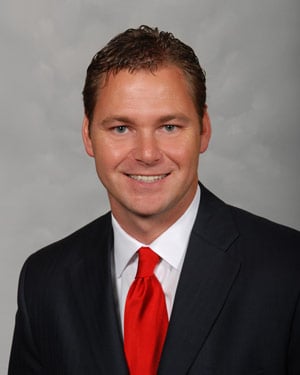 In doing so, Janssen endorsed his predecessor, Lt. Gov. Mike Foley, who plans to run for his old office.  Both announcements came in back-to-back interviews on Omaha radio station KFAB.

Janssen and Foley, both Republicans, have held their current jobs since 2015.  Janssen says he plans to remain active in politics as a “free agent” and could run for office in the future.  But he says he doesn’t have any immediate plans to do so.