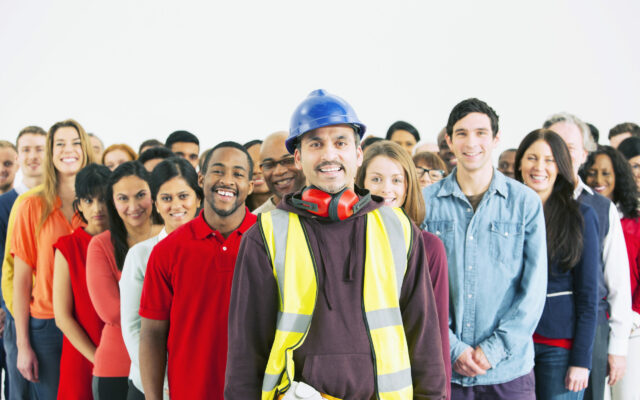 LINCOLN, NE (October 21, 2022) – The Nebraska Department of Labor (NDOL) announced today that Nebraska’s preliminary unemployment rate for September 2022 is 2.2 percent, seasonally adjusted. The rate is up 0.1 percentage point from the August 2022 rate and is down 0.3 percentage points from the September 2021 rate of 2.5 percent.  National unemployment rate rankings are available here: bls.gov/web/laus/laumstrk.htm.

“Nebraska saw another large over-the-year increase in employment in September,” said Commissioner of Labor John H. Albin. “The number of unemployed workers is down 2,000 compared to a year ago, and we continue to see an uptick in people re-entering the labor force.”

Over one million Nebraskans have been employed since August of 2020. The counts of employed and unemployed in the labor force are based on a survey conducted by the Census Bureau regarding employment status.  Both individuals who are claiming unemployment benefits and those who are not claiming can be counted as unemployed based on their survey responses.  Individuals who are not working and are not seeking work are not considered part of the labor force and are not included in the unemployment rate calculation.

Employers looking for qualified applicants are encouraged to post their jobs for free on NEworks.nebraska.gov and partner with their closest job center to take advantage of programs geared at recruiting, upskilling, and expanding their workforce.