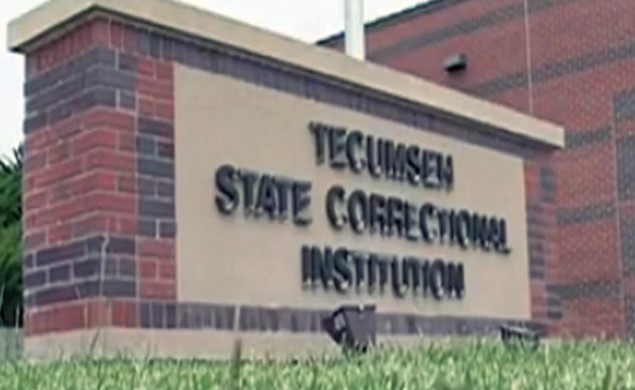 The inmate was aggressive and started cursing at the first staff member.  Immediately, the inmate punched that person in the face.  A second staff person who arrived to assist also took a hit to the face.  A third staff person was also struck in the head, resulting in an injury that required medical attention.  Upon being restrained, the inmate spit on a fourth staff person, while being escorted out of the area.

An investigation of the incident has been launched.  Findings will be provided to the county attorney for determination of criminal prosecution.  The NDCS disciplinary process will be utilized with sanctions, such as loss of good time, applied according to the rules and regulations.