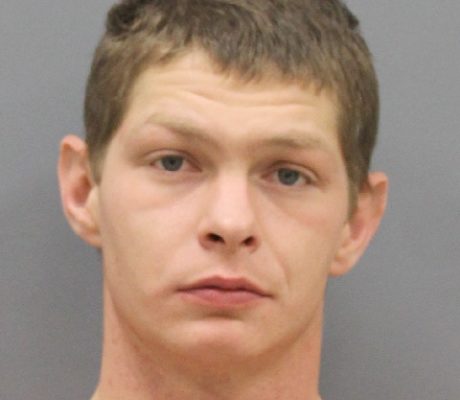 SEWARD (KFOR Jan. 3)–Seward County Sheriff’s investigators have released the name of the person who died, after being stabbed early on New Year’s Day at a home in Utica, about 30 miles west of Lincoln.

Stephen Jones, 39, of Lincoln was pronounced dead at a Seward hospital early Wednesday morning, as a result of the stabbing.  Seward County Sheriff’s deputies arrested Donald Polcyn, Jr., 27, for second-degree murder and use of a weapon to commit a felony.

Court documents provide information on what deputies believed happened. Our media partner 10-11 News reports that an affidavit for a search warrant says the victim, Jones, was fighting with Polcyn’s brother around 1 a.m. on New Year’s morning. According to witness accounts, the fight started in the garage before moving into the yard.  A witness who was trying to break up the fight said Polcyn Jr. walked into the house and then came back out holding the knife. Police say Jones was stabbed two times in the right side and later died at Seward Memorial Hospital. In addition to second-degree murder, Polcyn Jr. was also arrested for use of a deadly weapon to commit a felony.

The investigation is ongoing and being handled by the Seward County Sheriff’s Department and Nebraska State Patrol.