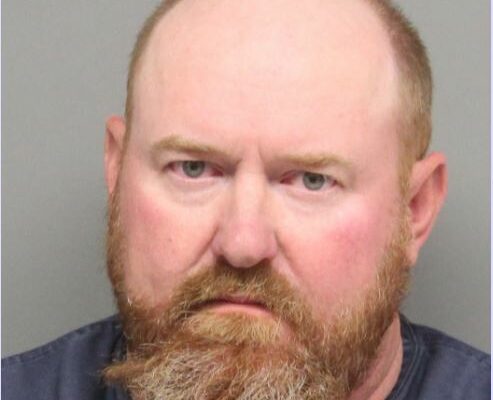 LINCOLN–(KFOR Jan. 31)–It appears that a card game may have led to a stabbing just before midnight Saturday night inside CJ’s Neighborhood Bar off of Sun Valley Boulevard and West “P” Street.

Lincoln Police say 47-year-old Steven Stowers allegedly stabbed a 49-year-old man in the head and back with a knife. Police say Stowers was still at the bar and intoxicated when officers showed up. A bar knife with a three-inch blade kept on the countertop of the bar was identified by witnesses as the knife Stowers used to stab the victim. The victim was taken to a Lincoln hospital with non-life-threatening injuries.

Police say officers did find a .45-caliber pistol concealed on Stowers. He was arrested for 2nd Degree Assault, Use of a Weapon to Commit a Felony, and Possess a Firearm while Committing a Felony.