Spotify Speaks – Joe Will Not be Silenced but Episodes will be Deleted! 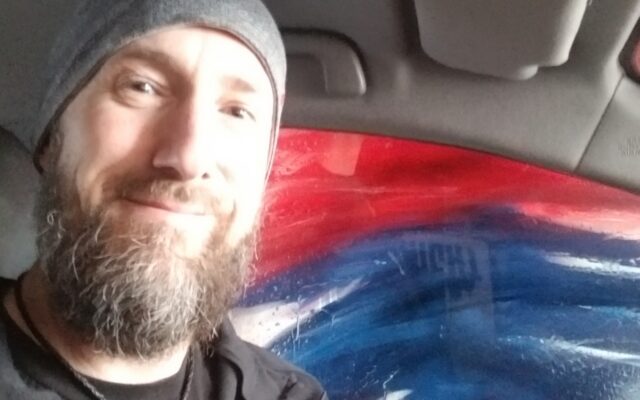 People have been critical of Joe Rogan over some of his vaccination comments.

So then a video compilation surfaced of repeated times Joe Rogan using the n-word on his Spotify podcast.

Both the CEO and Joe Rogan have released statements.

Daniel Ek, CEO wrote in a memo to employees, there are no words I can say to adequately convey how deeply sorry I am for the way The Joe Rogan Experience controversy continues to impact each of you.

I think it’s important you’re aware that we’ve had conversations with Joe and his team about some of the content in his show, including his history of using some racially insensitive language.

He concluded, I do not believe silencing Joe is the answer.

Removal of controversial episodes is at 113.

Joe Rogan took to Instagram Friday night and issued an apology. He called his statements regretful and shameful.