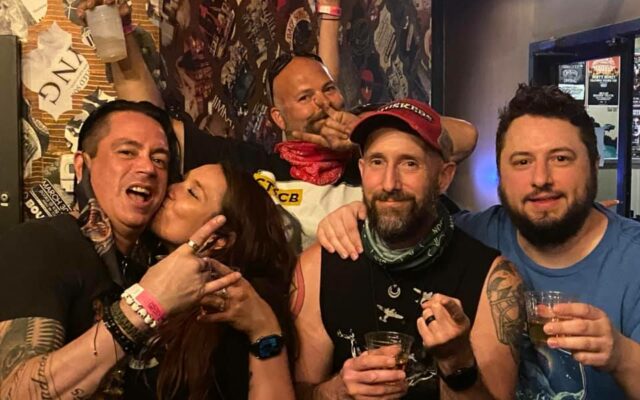 A trailer is out for Will Ferrell’s first Christmas movie since Elf.

The film is called “Spirited” and also stars Ryan Reynolds.

It is set to be released on November 18 in theaters and on Apple TV.

Ferrell will play the Ghost of Christmas Present in the film, which will be a musical adaptation of the classic Charles Dickens novel, “A Christmas Carol.”

The story will be told from the ghosts’ perspective, rather than that of Scrooge.