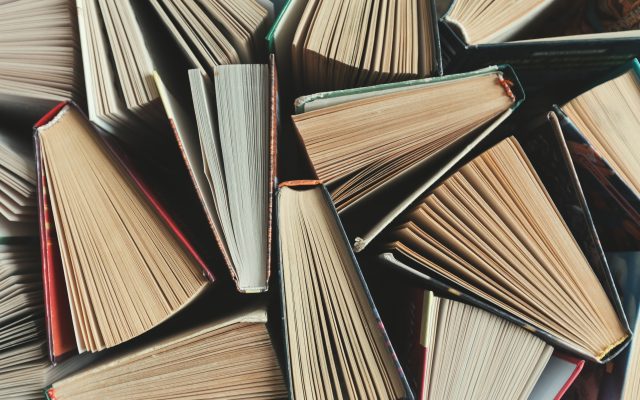 Composition with books on the table

I remember the first time I heard Anthrax. The “Among the Living” album came out March 22nd 1987 and the band became a household name. The band were already comic book fans so linking up with comic book character Judge Dreed was easy. The song “I Am the Law” was outstanding. The Judge Dreed movies that were produced later were not so fantastic.

Fast forward from 1987 to 2021 with drummer Charlie Benante preparing to become part of a new coffee table art book. The drummer will have a chapter in “Punk Rock & Paintbrushes: The Insides Of Artists Written By Outsiders.”  The art book will be available April 15th. The book will  feature 26 chapters, each showcasing artwork and personal stories from participating artists. The book will also contain art from Butcher Babies singer Carla Harvey.

Preorder the book at PunkRockArt.com.