Five decades of Judas Priest is expected to be documented in the upcoming book “Judas Priest — 50 Heavy Metal Years.”

The band-commissioned book, which was written by David Silver, Ross Halfin and Jayne Andrews, will feature hundreds of previously-unpublished photographs, interviews, tidbits and musings by members of the band, according to Rufus Publications.

The 648-page book, which is due in December, will be available in four versions: the standard edition; the deluxe edition, which will come with a 3-D cover and a cloth-and-foil slipcase; the Epic Leather and Metal Edition, which will be bound in black leather and feature a metal slipcase; and the Glenn Tipton Parkinson’s Foundation Charity Edition, which will be signed by Tipton, Rob Halford and the rest of the band, per the publishing company. Pre-orders are being accepted now on Rufus Publications’ website.https://www.rufuspublications.com/rufusbooks/judaspriest

Gotta go get mine…. 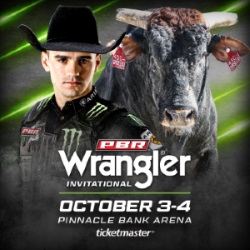