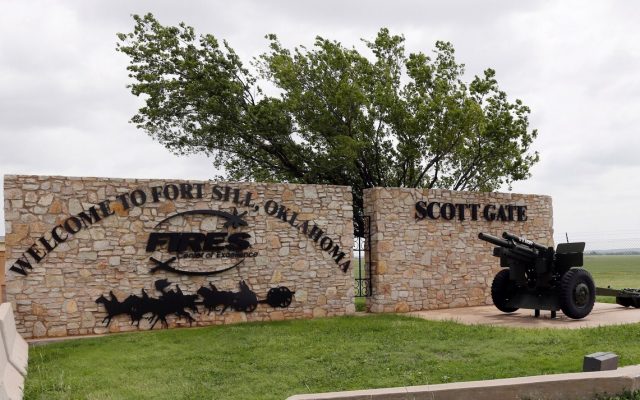 LAWTON, Okla. (AP) – Military officials say soldiers at Fort Sill have been suspended from duty as the Army investigates another soldier’s allegations that she was sexually assaulted.

Maj. Gen. Ken Kamper said Thursday that last month, a female soldier training at the Oklahoma post “reported that she was the victim of sexual assault involving Fort Sill cadre members.” She made a formal complaint on March 27, but Kamper didn’t say when the alleged assault happened or how many people were allegedly involved.

An unconfirmed report by The Intercept indicates that she was assaulted multiple times by as many as 22 different service members.

The U.S. Army Criminal Investigation Command is heading the investigation.