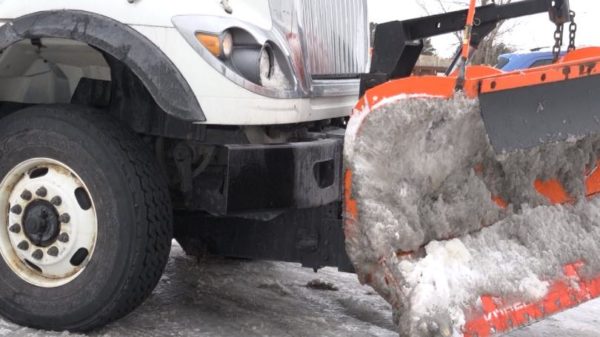 (KFOR NEWS  January 27, 2021)   As of 9:30 Tuesday evening, 100 city and contractor crews were plowing arterial streets, school and bus routes and residential streets.  Residential plowing was 25% complete.  80 snowplows and 20 material spreaders were being used to continue clearing snow and de-icing streets.  This event will require additional time to clear historic amounts of snow.  Streets that have been plowed after 8:00 a.m. Tuesday are considered completed.  The City aims to have all streets open by the end of the day Wednesday, January 27, 2021.  This is the second largest snowstorm since 1965.

Complete snow removal operations of designated snow removal districts will occur Thursday, Friday, and Saturday from 12:01 a.m. to 7:00 a.m. District parking bans will be in effect during those times.

READ MORE:   Another Snow Day For LPS On Wednesday