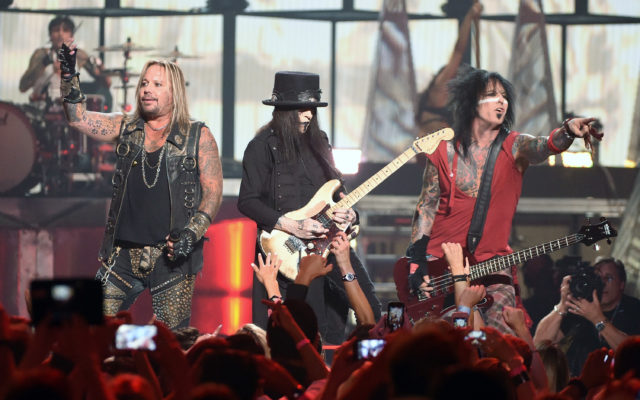 As you may know, I’m a HUGE Motley Crue fan!!! I’ve been collecting Crue merch since the first time I caught them opening for Ozzy in Omaha in the early 80’s. Over the years they’ve done a pretty good job of offering more merch thru the bands website.  Add one more to the list. Nikki Sixx has added his own merch now available for pre order at SixxonSixx

Along with Sixx merch Nikki will be releasing a new book October 19th. Pre order  “The First 21: How I Became Nikki Sixx.”