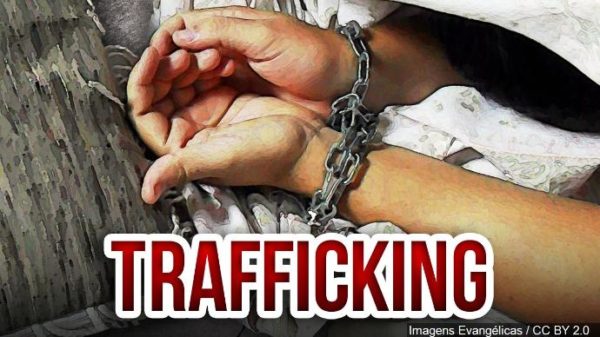 Earlier this summer, a two-week trial ended with a jury finding Quinn guilty of 13 felonies, including counts of sex trafficking of a minor, first-degree sexual assault of a child, and the production of child pornography.  To date, 18 other defendants have been arrested for crimes associated with Quinn’s actions.

In reaction to this sentence, Attorney General Doug Peterson said, “Today’s sentence is essentially a life sentence imposed on Billy Quinn. The sentence issued by Judge Doyle sends a strong message that those who traffic children for sex will pay a substantial penalty for their acts. I want to thank all of the law enforcement agencies involved in the case and the Furnas County Attorney for their collaboration on this case.”

Furnas County Attorney, Morgan Farquhar, responded as well to the sentencing, “Sex trafficking is an especially cruel and dehumanizing crime, especially when an adult predator like Mr. Quinn targets a child for abuse and exploitation. This victim suffered approximately six months of physical, emotional, and sexual abuse perpetrated by Quinn. The sentence handed down today cannot reverse the brutality that this victim suffered at the hands of William Quinn, but it can assure that Quinn will never again have the opportunity to harm another person and send a strong message to any person who desires to pursue this type of behavior.

One Omicron Case And One More Death Confirmed In Lancaster County