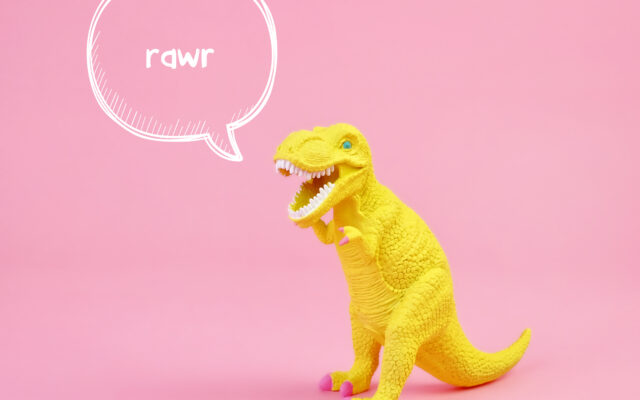 Punk royalty gets there own action figures. Sex Pistols fans can now pick up action figures of Pistols Johnny Rotten and Sid Vicious. The toy company, Super7, is planning to release these figures in March . Johnny and Sid join a long list of action figures made by Super7 including The Misfits, Slayer, Motorhead and more.

Preorders are now available through brooklynvegan.com