Sex Offender Arrested For Not Being Registered, Plus Having Drugs/Paraphernalia 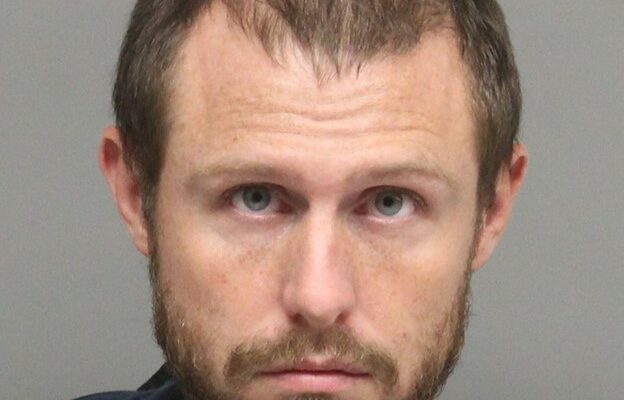 LINCOLN–(KFOR Nov. 4)–Lincoln Police arrested a sex offender outside of a motel near the Lincoln Airport early Tuesday evening.

Police say officers saw a suspicious car in the parking lot of Motel 6 on NW 12th Street and ran the registration on the car, found that the owner, 34-year-old Nicholas Birchard, was a 25-year registered sex offender and had not registered in Nebraska since June 2020.

Birchard was in the car and police verified he didn’t register. An officer also saw a pipe in open view in the car, but as officers were trying to get the keys, Birchard struggled and refused to hand them over. Officers were able to get the keys and a probable cause search was done, where several glass pipes with meth residue were found.