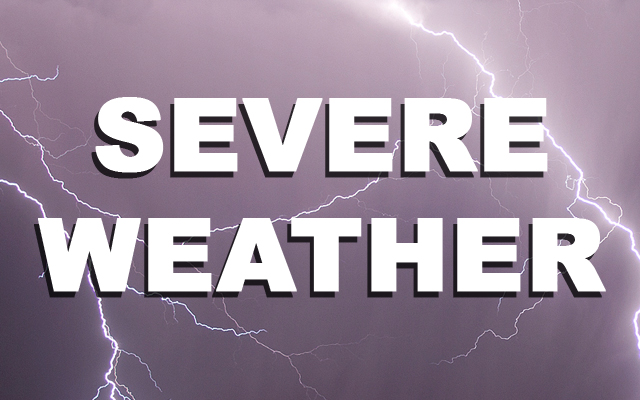 (KFOR News Lincoln NE July 10, 2021) Severe weather stuck Lincoln early Saturday morning with no wide spread damage reported. A severe thunderstorm warning was issued for Lincoln and Lancaster County just after midnight. During that hour a wind gust of 64 miles per hour was reported at the Lincoln Airport along with a total of just under a quarter of an inch of rain.  Lincoln Electric Service reported approximately 1700 people lost power during the midnight hour.

Meanwhile, as of 8 am Saturday, Omaha Public Power reported that over 160,000 residents were still without power from overnight storms. Our media partner  www.wowt.com in Omaha reports an extremely powerful line of storms raced through the Omaha metro around Midnight bringing winds of 70 to 80 mph to much of the area. Widespread wind damage ranging from broken tree branches, fallen trees, fallen power lines, broken power poles, and even building damage has been reported across much of the area.