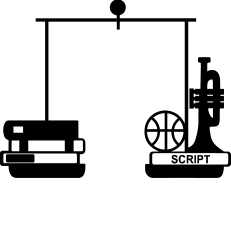 (KFOR NEWS  May 5, 2021)   (AP) – State lawmakers have rejected an attempt to steer more money into Nebraska’s small, rural K-12 schools, many of which receive little aid from the state because they have few students and are surrounded by valuable farmland.

Supporters of the bill argued, however, that it isn’t fair for farmers to shoulder most of the cost of their local schools while districts in Omaha, Lincoln and other cities get hundreds of millions of dollars in state assistance.  Larger schools say they have more students and greater needs.

Lawmakers voted 23-12 in favor of the bill, two votes shy of the majority needed to advance it.