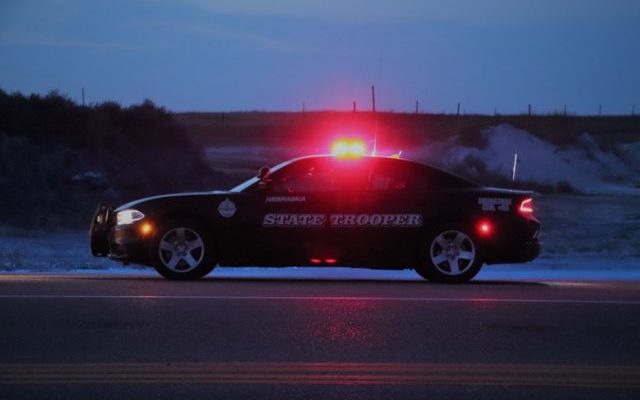 According to the Nebraska State Patrol, a semi-truck seen driving recklessly by a trooper was stopped along I-80 at the Waverly exit but the semi driver, 56-year-old Kasey Martinson of North Dakota, backed his semi up and hit the cruiser, leaving the trooper with minor injuries.

From there, the semi took off and after multiple attempts to stop it, including laying out stop sticks near the Grand Island interchanges, the semi was finally stopped west of Kearney, where a standoff took place.

A K-9 unit was used to get Martinson out of the semi and he was taken into custody. Charges are pending.