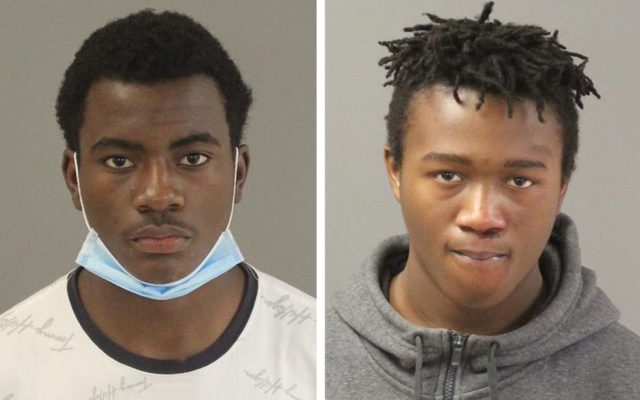 OMAHA, Neb. (AP) – The second teenager who was shot last week in Omaha has died from his injuries.

Williams died shortly after he was taken to the Nebraska Medical Center. McIntosh had been listed in critical condition, with life-threatening injuries.

Police have obtained felony arrest warrants for 17-year-old Lerajai Key and 16-year-old Terrance Moore in connection to the shooting, but neither have been taken into custody at this time.

Anyone with information on their whereabouts is asked to call Omaha Crime Stoppers at 402-444-7867.