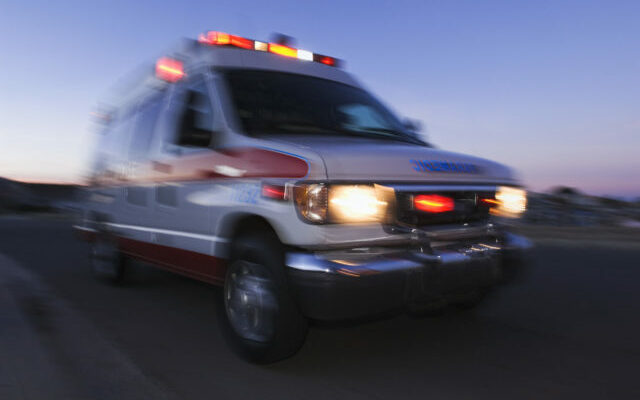 LEWISTON–(KFOR Nov. 15)–A  second-grade teacher from Palmyra-Bennet School District was killed this weekend in a hunting accident.

The Pawnee County Sheriff’s Office says that 23-year-old Kade Reiman was accidently shot while hunting with another person Saturday morning southwest of Lewiston. Sheriff Braden Lang says Reiman, of Weeping Water, was pronounced dead at the scene of the shooting.

Officials did not give other details about how the shooting occurred, but said the investigation into Reiman’s death is ongoing.