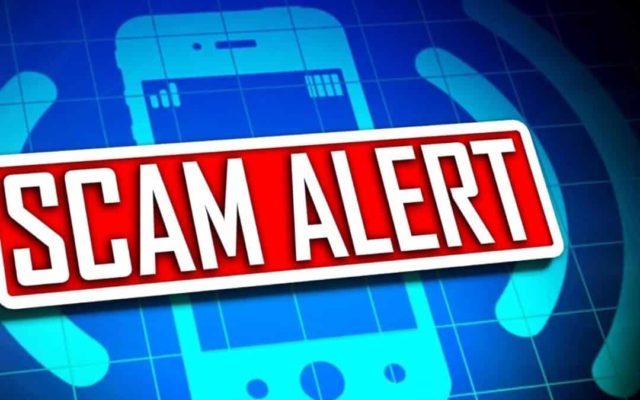 LINCOLN–(KFOR Apr. 7)–Another scam has victimized a 20-year-old Lincoln woman.

Lincoln Police say the victim on Tuesday bought $2,900 worth of Target gift cards and provided information on the back of those cards to an unknown man on the phone.

Police say the woman was told by the man her identity was stolen and she had to pay to get a new social security number. While the woman was buying the cards, police say the man told her to keep him on the line and that he was recording the call because the government had an agreement with Target.

Police say family members told the woman this was a scam.  LPD says phone numbers can be spoofed by scammers.

Some advice from LPD when it comes to scams like this:

-Please know that phone numbers can be spoofed and look as though they are coming from the entity the person is identifying with.
-If you are being told you need to pay money to any government agency, tell the person you will call the agency yourself to verify the information.
-It is also a good practice to involve another family member and discuss the information before deciding to pay any money.
-Remember, government agencies do not request payment by gift cards over the phone.