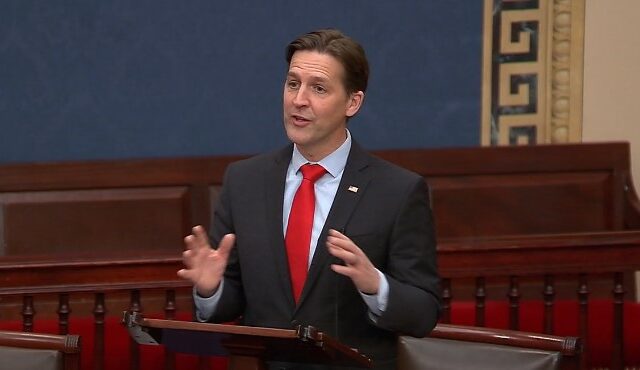 Sasse, who is officially resigning his Senate seat on Sunday, will become the new president of the University of Florida on February 6.  He thanks his wife, Melissa, and their children for the support they have given him while serving Nebraskans in Washington, DC.  Sasse also told senators Americans have been given so much to be thankful for.

“We are blessed with a limited government that exists to protect historic freedoms.  Stuff unprecedented on the world stage,” Sasse said.  “Free exercise of religion, free speech, free assembly, a free economy….there are real injustices in America’s past and in our present and we cannot and should not overlook them.”

Sasse says if there is hope in the future of our country, it has to do with our constitution, institutions and the people themselves.

Governor-elect Jim Pillen is expected to appoint someone to finish out the rest of Sasse’s term.