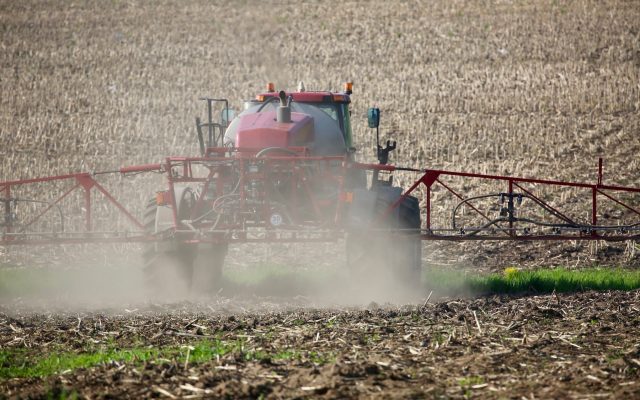 OMAHA, Neb. (AP) — Rural America lost more population in the latest census, highlighting an already severe worker shortage in the nation’s farming and ranching regions and drawing calls from those industries for immigration reform to help ease the problem.

The census data released last week showed that population gains in many rural areas were driven by increases in Hispanic and Latino residents, many of whom come as immigrants to work on farms or in meatpacking plants or to start their own businesses.

“We’ve struggled on this issue for a long time to try to come up with a more reasonable, common-sense approach,” said John Hansen, president of the Nebraska Farmers Union, which is part of a group lobbying Congress for new immigration laws. Vilifying immigrants “just makes it harder to get there.”

The population trend is clear in Nebraska, where only 24 of the state’s 93 counties gained residents. Of those 24, just eight reported an increase in the white population, suggesting that most of the growth was driven by minorities, said David Drozd, a research coordinator for the University of Nebraska Omaha’s Center for Public Affairs Research.

Drozd crunched the census data and found that Nebraska counties with the greatest racial diversity are a “who’s who of where the meatpacking plants are,” even though many plants are in rural areas that are often perceived as mostly white.

“In the rural areas, if you didn’t have the Latino growth, employers would be struggling even more just to fill those positions,” Drozd said.