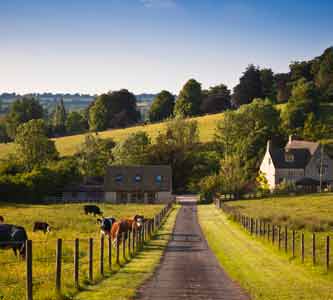 (KFOR NEWS  February 19, 2021)  For the 4th time in the past 5 months, the Creighton University Rural Mainstreet Index (RMI) climbed above growth neutral.  According to the monthly survey of bank CEOs in rural areas of a 10-state region dependent on agriculture and/or energy, the index increased to its highest level since January 2020.

February Survey Results at a Glance:

The overall index for February rose to 53.8 from January’s 52.0. The index ranges between 0 and 100 with a reading of 50.0 representing growth neutral.  Only 8% of bank CEOs indicated economic conditions worsened from the previous month.