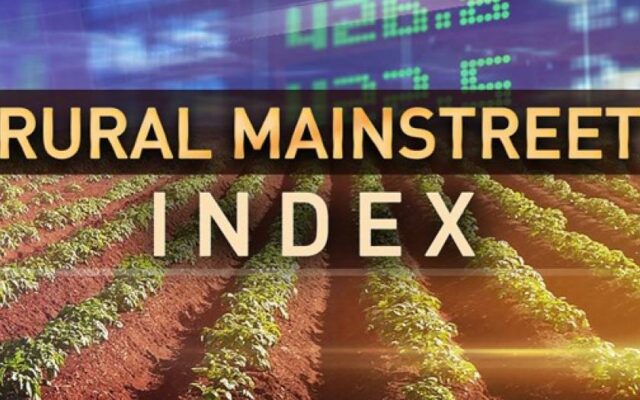 LINCOLN–(KFOR Jan. 19)–The monthly main street economic survey of rural bank CEOs in Nebraska and 9 other Midwest and plains states indicates the index was above growth neutral for a second straight month, after six consecutive months of being below the neutral mark of 50.

Low loan demand is being labeled by those same CEOs as the greatest threat to rural banks, along with rising regulatory costs.