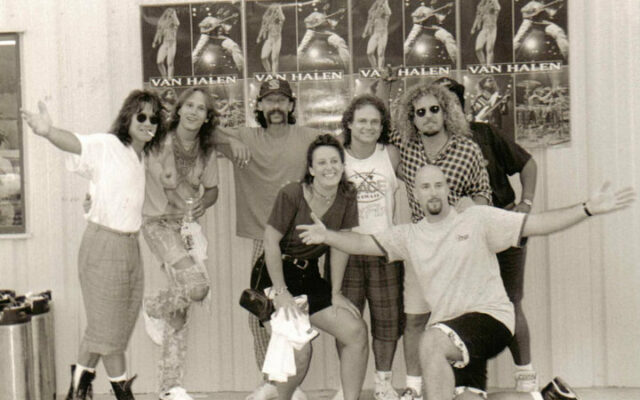 Seventeen acts are nominated for the Rock & Roll Hall of Fame. Seven are on the ballot for the first time, Eminem, Beck, Duran Duran, Dolly Parton, Lionel Richie, Carly Simon, and A Tribe Called Quest make their debut on the list.

Rage Against the Machine, New York Dolls, Kate Bush, DEVO, and Fela Kuti, are receiving their second consecutive nomination while MC5, who was eligible since 1991, and Judas Priest, who has been eligible since 1995 are reappearing on the nominee list.

“To be eligible for nomination, an individual artist or band must have released its first commercial recording at least 25 years prior to the year of nomination,” states a press release from the Rock Hall.

“Factors such as an artist’s musical influence on other artists, length and depth of career and the body of work, innovation, and superiority in style and technique are taken into consideration.” Voting for who should be inducted starts today through April 29th. Fans can vote once a day on the Rock and Roll Hall of Fame website or at the museum in Ohio.