Ricketts Warns Against Federal Overreach On Climate And Energy Issues 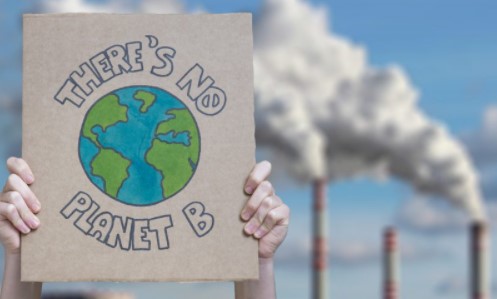 (KFOR NEWS  February 23, 2021)  Governor Ricketts has signed a letter along with 16 other Governors warning Americans about federal overreach on energy, climate, & conservation issues.

On January 27, President Biden signed an executive order tackling the climate crisis at home and abroad.  In a statement, the governor said:

“Nebraska’s farmers and ranchers are our state’s original conservationists. They work day in and day out to cultivate the land and manage water they’ve known for generations in a way that helps grow our state. With a new administration taking office, Nebraskans should be on the lookout in their communities for attempts by federal agencies and their partners to regulate land and water use. We are already seeing big changes in how the federal government is approaching energy, climate, and conservation issues.”

“From canceling the presidential permit for the Keystone XL pipeline to rejoining the Paris Agreement, the Biden Administration has taken a number of actions that harm our national security, energy independence, and working American families. I am especially troubled by President Biden’s recent executive order on climate. The executive order blocks significant amounts of oil and gas development and outlines far-reaching plans to lock away staggering portions of our nation’s land and natural resources.”

“In particular, I want to draw the attention of Nebraskans to the executive order’s goal of restricting ‘at least 30 percent of our lands and waters by 2030.’ Federal interventions that purport to aim at conservation or that regulate land and natural resource uses are only likely to hurt agriculture and to hinder growth in our economy. Nebraska will stand up against federal government overreach to protect our family farms and our way of life. Just as we defeated President Obama’s Waters of the U.S. regulation, we will work together to stop new federal overreach.” 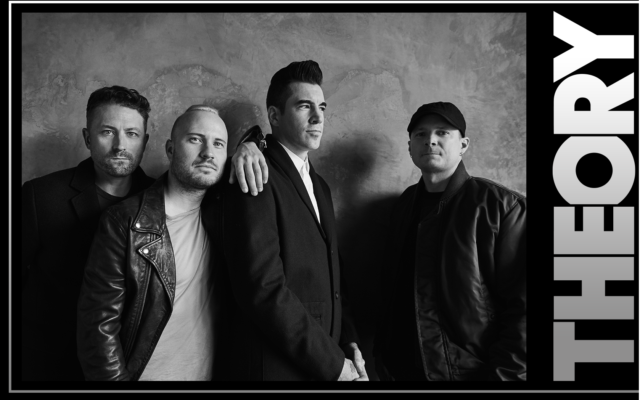 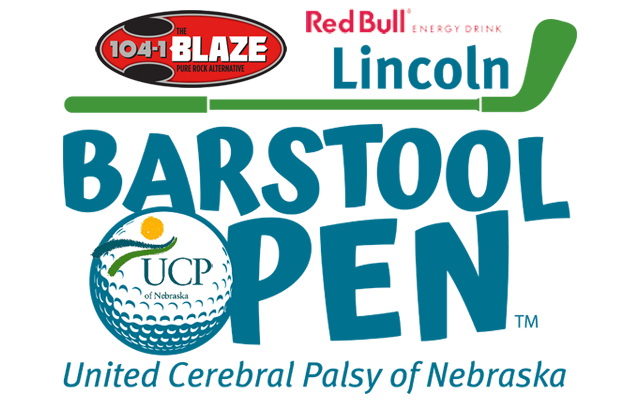 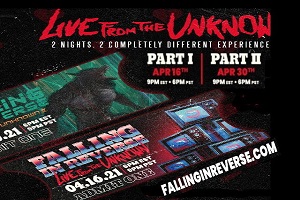