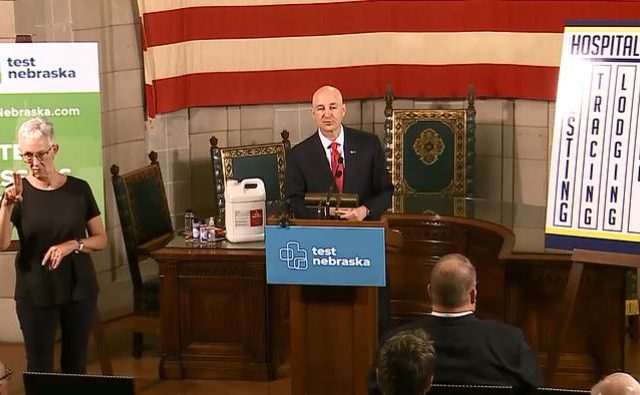 “President Biden’s recent actions on immigration policy appear to be more about reversing decisions made by former President Trump than actually protecting the health and safety of Americans and people looking to follow the law to come to our country,” said Governor Ricketts.  “President Biden’s actions are sending a message to Central American countries that U.S. border protections are weakening.  Consequently, there is an emerging humanitarian crisis with the surge in unaccompanied children attempting to migrate to our country.”

“If the President keep pursuing these policies, conditions will continue to deteriorate.  I strongly urge the Biden Administration to place their focus on the safety of our citizens and those coming to the border instead of rushing to overturn the former President’s policies.”

Ricketts Designates March 20th As “Meat On The Menu Day”