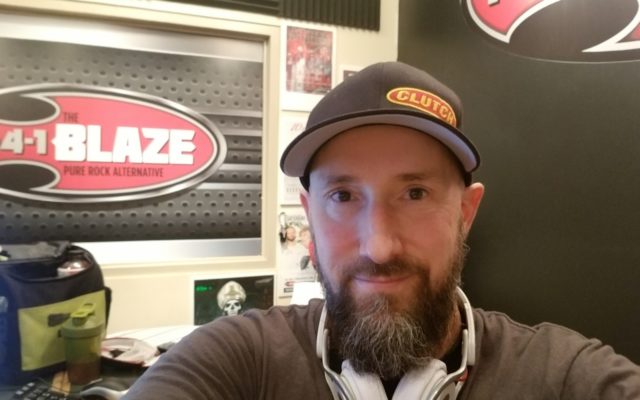 Even though Netflix canceled The Punisher in 2019, Marvel may get the chance to revive the comics franchise in 2021.

Several sources, including actor Royce Johnson, say a contract agreement with Netflix meant that Marvel couldn’t touch The Punisher franchise for two years post cancellation.  According to that agreement, Marvel would have the chance to bring The Punisher into the cinematic universe next year.

LadBible says there’s been no confirmation if Marvel would keep the Netflix cast for the franchise.

They’ve made 3 movies with this character. They were not great.

I’ll give “War Zone” with Ray Stevenson a half thumbs up only because the got the violence/attitude right.

But Dolph Lundgren = awful – but at the time (late 80’s) it was the best they could do?

Thomas Jane – he was ok as the character – BUT JOHN TRAVOLTA WAS AWFUL BEYOND COMPARE and ruined the movie.

Netflix “Punisher” series with Jon Bernthal – PERFECT. The got everything right- Attitude, Bad guys, all of it. So Netflix killed it. Figures.

How is it that this ONE MARVEL Character who has no “super powers” & has such a dark, agonizing human storyline, took so long to get right?