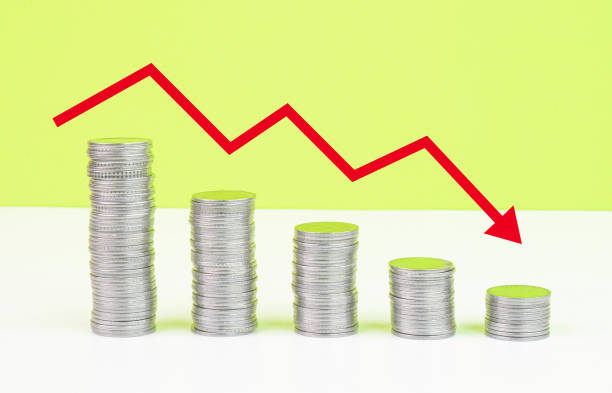 (KFOR NEWS  December 12, 2022)   The Nebraska economy is expected to contract during 2023 before returning to growth in 2024 and 2025, according to the new forecast from the University of Nebraska–Lincoln’s Bureau of Business Research and the Nebraska Business Forecast Council.

“With the Federal Reserve Bank raising interest rates, the Nebraska economy is expected to fall into recession in 2023, although it is possible that the slowing state economy might narrowly avoid a decline,” said Eric Thompson, director of the Bureau of Business Research and K.H. Nelson Professor and chair of economics at Nebraska.

“Two key factors will influence the magnitude of the slowdown,” Thompson said. “The first is the size and the pace of the decline in property values, and the second is the degree to which employers choose to retain scarce workers.”

“The decline will be more severe within individual quarters of 2023,” Thompson said.

Job growth in 2024 and 2025 will be concentrated in the services industry, which includes business services, health care, and leisure and hospitality.   There also will be solid growth in manufacturing, transportation and financial services employment.  Job growth will return to the construction industry in 2025, but it will be limited in retail and wholesale trade.

“Slow growth in the labor force will make it difficult to add labor in industries with modest wages,” Thompson said.

The outlook is positive for Nebraska agriculture.  Nebraska farm income is expected to remain at $8 billion during 2023, near a record level.  High prices for agricultural commodities will support elevated farm income, even as agricultural producers face challenges from high prices for energy, fertilizer and other inputs to production.  In 2024 and 2025, modest declines in crop and livestock prices will lead Nebraska farm income to drop to about $7 billion.  Elevated farm incomes during the 2023 to 2025 period will primarily reflect earned income, as federal government payments decline.