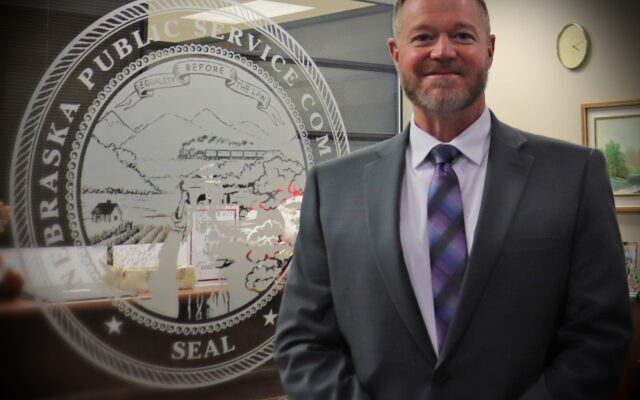 Golden, who will receive an annual salary of $135,000 will begin his new duties immediately. He replaces Mike Hybl, who retired in September.