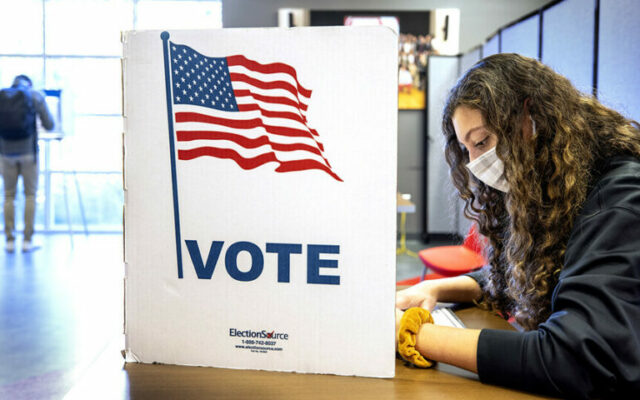 State law requires Secretary Evnen to host public hearings in each of Nebraska’s three Congressional Districts whenever the initiative petition measures have been placed on the general election ballot.

“The purpose of the meetings is to educate citizens and the media on the initiatives prior to the elections,” Evnen stated.

Early ballots will be sent out starting October 3, 2022. The Polls will be open on November 8.  Information about the Initiatives, as well as a list of statewide candidates, can be found on the Secretary of State’s website. https://sos.nebraska.gov/