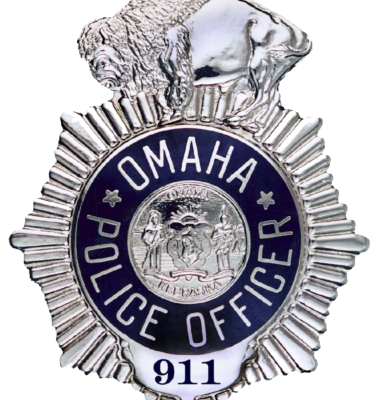 Omaha Police say A gathering advertised as a “pig roast” took place at a park and about 40 to 50 people entered the police union lot in southwest Omaha just before 9pm Saturday.

According to Omaha Police in an email, Alexander Matthews and Paul Shan were among the seven arrested and each got an additional charge of inciting a riot. Other charges include trespassing, failure to disperse, disorderly conduct, unlawful assembly, littering and obstruction.