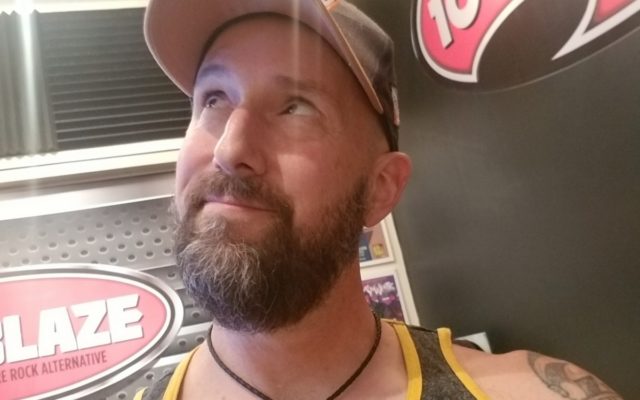 The world’s oldest profession has just been handed a stack of “get out of jail free” cards — at least in New York City.

The Manhattan District Attorney’s Office on Wednesday revealed plans to stop prosecuting prostitution cases — and it’s throwing out thousands of related warrants dating back to 1975. The announcement came just hours after a judge approved a request by District Attorney Cyrus Vance Jr. to dismiss 5,994 bench warrants that were issued for prostitution, unlicensed massage and loitering for the purpose of prostitution, according to court records.

The move has been praised by anti-trafficking officials, who say many prostitutes are victims themselves. “This announcement shows that the Manhattan D.A. is committed to changing its approach to the sex trade by decriminalizing people who are in prostitution — and supporting those most at risk of exploitation,” says the Rev. Dr. Que English, who runs the New York State Anti-Trafficking Coalition.