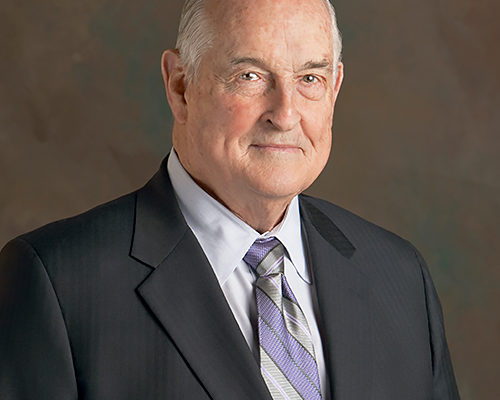 Omaha, NE (September 25, 2021)  Business and philanthropic leader Walter Scott, Jr. passed away today, according to a post on the website of Heafey-Hoffman-Dworak-Cutler Mortuary.  Scott was 90.

Joining Peter Kiewit Sons’, Inc. after graduation from Colorado State University in 1953, he led the company as Chairman and CEO from 1979-1998. In semi-retirement he focused on philanthropic interests through the Suzanne & Walter Scott Foundation.

“Walter Scott, Jr.’s work impacted millions of people around world,” said Gov. Ricketts.  “From growing Kiewit to his extensive philanthropy, his work shaped Omaha and helped build and grow the Good Life we enjoy today.  Susanne and I are keeping the Scott family in our prayers, and we know that Walter’s legacy will live on in the continued work of his family for years to come.”

“Walter Scott led an incredible life. His dedication to our state and his generosity in building a better and stronger Nebraska will be remembered for generations to come. Bruce and I send our sincere condolences to the Scott family, and join all Nebraskans in mourning the loss of an extraordinary man.”

A private family service is being planned. In lieu of flowers, the family suggests memorials to the Omaha Zoo Foundation.