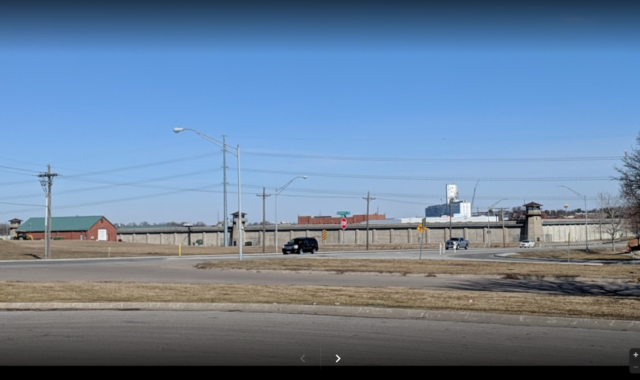 January 7, 2022 (Lincoln, Neb.) – A newly released engineering study details more than $220 million in upgrades necessary to extend the useful life of the Nebraska State Penitentiary (NSP). The 291-page report was provided today to members of the Nebraska State Legislature. The study, funded and approved by state senators last year, details deficiencies and costs relative to all buildings and structures located at NSP, as well as infrastructure and site-related systems.

“In order to provide an accurate assessment of cost, estimates were based on what it would take to either repair or replace each item, bringing them up to current, modern day standards,” explained Scott R. Frakes, director of the Nebraska Department of Correctional Services (NDCS). “Costs were not added for new structures or to increase the size of structures. In this regard, the assessment is very much based on what currently exists on that campus today.”

Analysis of NSP included on-site visits, examination of existing drawings, building inventories and documents, meetings with NDCS staff members and an examination of areas both within and outside of the facility perimeter.

“Numerous consultants had a hand in evaluating the various components of NSP. They looked at when things were built and upgraded, if they were ADA-compliant, the age and status of the utilities, technology and security systems,” said Dir. Frakes. “The analysis was very thorough. If the issues associated with a building and its components were beyond repair, demolition and replacement were recommended.”

The engineering study was undertaken as part of nearly $15 million in funding approved by state lawmakers in 2021, which also included developing plans and undergoing site selection for a new 1,512-bed, multi-custody facility to replace NSP. Dir. Frakes said while the design process is ongoing, contact will be made with property owners to secure options on identified parcels of land. Currently, six sites are being explored. The exact locations are not being disclosed while negotiations with owners are initiated.

“The sites are located within Lancaster, Douglas and Dodge counties,” said Dir. Frakes. “The top criteria in evaluating all available sites has been proximity to a population center to support staffing. The ones selected so far fit that bill.”

“Another key consideration is making the facility accessible to family members, volunteers and other individuals who work with our inmate population on a regular basis,” noted Dir. Frakes.

The approximate size of the site would be 160 acres. “We have looked at parcels smaller than that, but ultimately, it cannot be less than 100 acres. The land would need to include a buffer zone separating it from surrounding developed or undeveloped property,” explained Dir. Frakes.

While work continues to refine the design of the facility itself, representatives with a commercial real estate investment firm will begin exploring option agreements with property owners. It is possible that additional property owners could initiate offers for consideration as well.

“It would not be surprising to have landowners come forward after this announcement and asked to be given consideration,” said Dir. Frakes. “We can complete a significant amount of the design work without having a final site selected and purchased. For now, focus will remain on contracting with property owners where we have interest in locating a facility.”