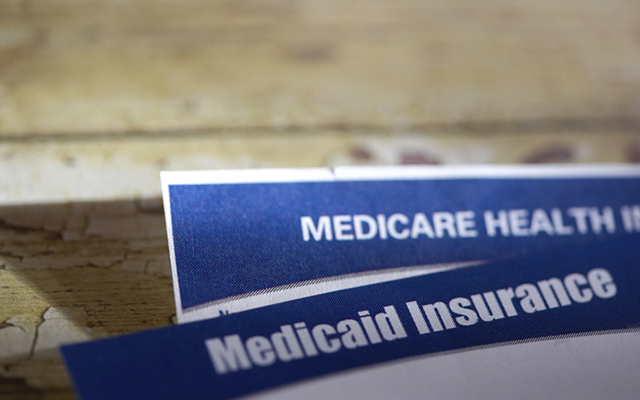 Nebraska Attorney General Doug Peterson announced today that the State of Nebraska obtained a judgment against an Omaha area mental health practitioner who filed false Medicaid claims with the State. This would be a violation of the False Medicaid Claims Act. A district court judge in Lancaster County awarded two separate judgments totaling $267,146.77 against John F. Genereux, owner of Right Choice Counseling and Consulting, LLC. Genereux’s business partner, Valorie Rose settled the false claims allegations directed at her before the lawsuit was filed against Genereux. She settled with the State for $58,117.52.

Genereux and Rose were both credentialed to provide mental health services to Nebraska Medicaid clients. However, Genereux served as Rose’s supervising practitioner because he was the clinical director of Right Choice and because he was awarded credentials as a licensed independent mental health practitioner. Since Rose was not credentialed as an independent mental health practitioner, Nebraska Medicaid regulations required her to perform her services under Genereux’s supervision. The regulations also directed that Genereux have direct and active involvement and familiarity with Rose’s clients.

From October 2012 to June 2016, Genereux billed Nebraska Medicaid for the services he provided as well as those services performed by Rose. In order to bill Nebraska Medicaid, regulations required that a progress note for each mental health session be maintained for at least six years. Both Genereux and Rose were aware of that requirement but failed to maintain documentation to prove the services were rendered.

An investigation of Right Choice’s billing practices revealed that Genereux had submitted claims totaling $112,508.66 to Nebraska Medicaid on behalf of himself and Rose for which neither was able to produce any documentation of the services.

The matter was initially investigated by the Medicaid program integrity unit in the Nebraska Department of Health and Human Services, and then by the Medicaid Fraud and Patient Abuse Unit of the Nebraska Attorney General’s Office. Assistant Attorneys General Vicki Adams and Matt Olson handled the case.